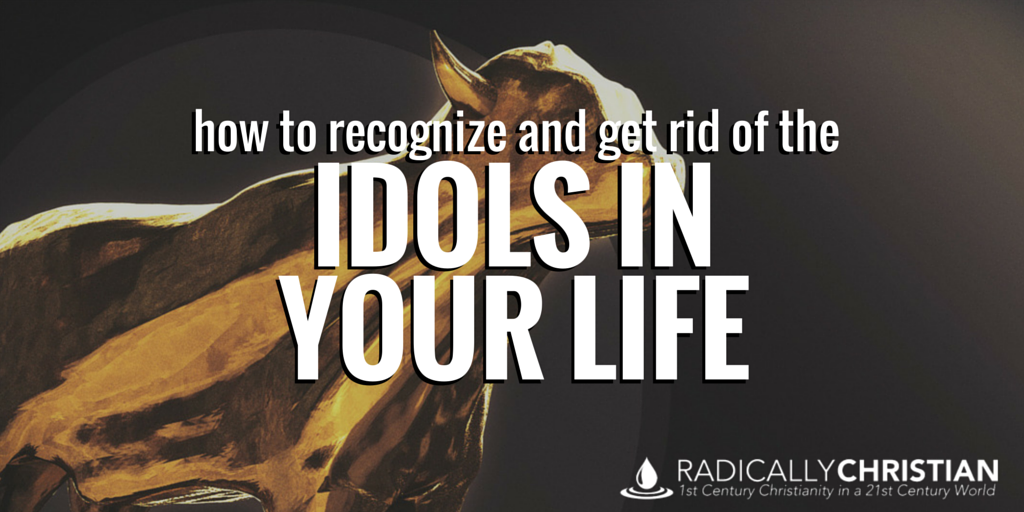 The Inside of the Cup is your Spiritual, Emotional and Mental Life.

The Outside of the Cup is you Body, Home and Environment.

When a soldier prepares for war, he readies his weapons, organizes his kit and keeps close to himself, the few tokens or treasures of his loved ones. We are now in a war against the evil one, his minions both from this world, and, the fallen ones and their demon AI/technobots.

As the Kick-Off Event approaches, many have not removed the spiritual enemy from their own homes, or land. If you think having idols and cursed items in your apts., homes or workplaces will not compromise your protection when the Tribulation intensifies; think again. You are dead wrong. We are now moving from the shallow end of the pool, to the deep end.

God will not protect anyone who does not put Him first in their life. Ignorance will not be an excuse. “By their fruits you will know them.” It is time to prepare your spiritual home, as well as physical world. The hour is late my friends.

Any and all books, objects, pictures, statues, heirlooms; any item in your nest that is New Age, occult, pornography, anything that is of the world’s false religions (all doctrines of demons), that does not give true honour, worship, praise and glory to Jesus Christ, God The Father and The Holy Spirit, has to be destroyed now before the battle intensifies exponentially.

All Videos, CDs, LPs, Movies, TV, Magazines, Souvenirs, Music, Posters, Memorabilia that contain immoral, Anti-God or Satanic material has to be removed now, or they will be the ‘yeast in the leaven’. To infect the physical: your physical, mental, moral and emotional security, and your home and land. As well as undermine you spiritually.

Any and all of these materials can not be sold, regardless of their worth, because whoever buys these items will be infected also by them. But God will hold you responsible for the damage done, to their eternal souls and peace and security here on earth.

An Example: A friend of mine, an elderly lady had bought an antique Chinese vase for $750. years ago. It was approx. 30″ high and had many high-relief figures of the Tao genii or gods beautifully sculpted, attached to the outside surface. This lady needed money and I decided to help her sell it. The approx. value now is $3-5K at auction. She consulted The Lord, through a well-known End-Times prophet, on what to do with it, knowing that it had religious significance. The Lord told her directly it had to be destroyed. She agreed to it but it upset her so, she asked me to take it out of her house and smash it somewhere else. She didn’t want to see it. As I was transporting it to my apt. Satan spent the whole time whispering in my ear, sell it privately, quietly by placing it at auction under my own name, just pocket the money. Tempted as I was to do it, I realized this was sin in-process. When I got to my apt. building, I went to the basement level to the garbage dumpsters, and smashed it against a side wall. It exploded like a bomb, smashing into dozens of pieces. The sound wasn’t just the echo against the concrete walls. It was rage incarnate. Into the dumpster it went. The proof of it’s evil was in the sound it made when it was destroyed.

For all those of you with old LP collections, big CD libraries of Pop, Rock, Country, Jazz (after 1950), Heavy Metal, Grunge, Disco, Folk music you need to go to YouTube and type-in JOHN TODD.

Watch his testimony and witness, which he was later murdered for. Son of a seventh generation satanic/occult American family, he was a top California music executive in the industry. After viewing his witness, if you don’t do the obvious, then I can only say you have placed these music idols of the occult before the love, honour and obedience due to Almighty God. May He save you from His coming Wrath.

All spirit-catchers, scented candles, incense (anything dedicated to idols or made by New Age, Hindu, or occultists, natural gums excepted), sweet grass, tarot cards, magic toys/games or costumes, get rid of them now.

All DISNEY items, toys, movies, clothing, souvenirs, accessories, bikes, games, get rid of them now. But you say my children will object. Make them disappear slowly when they are out of the house, remove the infestation. Are you the owner of the home or are your children in-charge here? Lax parents are at an epidemic level in this generation. I started to see it in the late 1970’s, when little Johnny was called a genius at age three. Dr. Spock said “Never tell them no, negotiate.” Rudolph Steiner said “Children are not to hold a pencil until they are ten years of age.” The list goes on and on. Play the parent or you could answer to God for all eternity for the loss of your children’s souls.

There is much research on the whole DISNEY mess on the internet, look it up. Three short examples:
A. The private members only club inside DISNEY Parks, is called Club 33, as in Masonic 33rd degree.
B. Walt Disney’s severed head is cryonically-suspended in a California lab, awaiting his Frankenstein rebirth attachment, to a cadaver of AI robot.
C. They are now marketing bananas with a wizard logo sticker on each fruit, given their inclusion of the erect male member disguised inside all of their cartoons and media since the 1920’s, this is a pornographic symbolic marketing concept par excellence.

Antiques: The Lord has spoken to many not to bring second-hand items into your home. Many antique dealers are aware that certain items that enter their stores have a disruptive energy or are downright evil presence attached to them. Beware, pray, discern, before you buy at garage-sales, used stores, on-line. If you see satanic symbols or items present, feel oppressed disengage immediately.

Example: a young woman I know has become transfixed with buying small knives on-line. She has many dozens of them in her apt. Some are compromised, cursed and or infected. Occultists use knives in their rituals, then plants them as ‘seeds into the land, to harvest a crop of death, depression, sorrow and confusion to the beholder. She is depressed, in therapy fighting an ongoing battle, but will not listen, considering it just a ‘hobby’.

Food & Water: The poisonous chemicals in food, the neurotransmitters, DNA altering engineering developed by the academic, scientific and corporate world is staggering. Much of what we eat is evil. It will get worse very soon. Famine, pestilence is already in the many parts of the world, it will come to us also.

There is also the reality of the aborted fetus tissue utilized in commercially prepared and fast foods, that was legalized during the last presidents tenure. After WWII it was discovered humans that eat the brain cells of other humans become crazy by increments. Cannibalism is being sold in TV, movies, all media now, wake-up and stop buying condiments like mayo, mustard, snacks, fast-food, all prepared foods are involved. Eat simple, eat raw, make your own. Sold as a sweetener, with 75 patents registered, aborted fetal tissue is a reality that must be addressed before the occult ring that encased all who imbibe of this satanic agenda, one day start thinking of eating their own kin and neighbours. Any one who takes the micro-chip implant will be a Cannibal!

Pray The Following Everytime You Eat/Drink Something (yes it is long but when you have memorized it rolls off your tongue quickly). It was given by The Lord to a man named Norb, who lives in Indiana and has built a refuge:

Blessing Of All Food & Drink Before The Fall

Lord Jesus we pray this food returns back to its pure form, with all its taste, minerals, vitamins and nutrients. That the aire, water and ground are purified back to their original state, before the fall of Adam & Eve in the Garden of Eden. We pray Lord that our bodies are restored back to their original health physically, mentally, morally and emotionally, and that all is purified within our bodies from the time of the Fall down to the present moment. We ask this in Jesus name. Amen.

Pray and ask God to lead you to any and all items in your home, that are cursed, immoral or are evil. Pray over each item individually asking the Holy Spirit, Yes or No? to each item. He will answer you interiorly, be patient, have faith, believe and do not be incredulous. Discern who you talk to about this plan. It is imperative that it is a private matter between you, God and your loved ones. St. Anthony of the Desert (4th c. Egyptian monk) said “There is no problem in life, that silence can not remedy.”

only a grain of sand

2 thoughts on “Prepare Strong Delusion Is Here WARNING: Clean Your House Now! – Only a Grain of Sand”