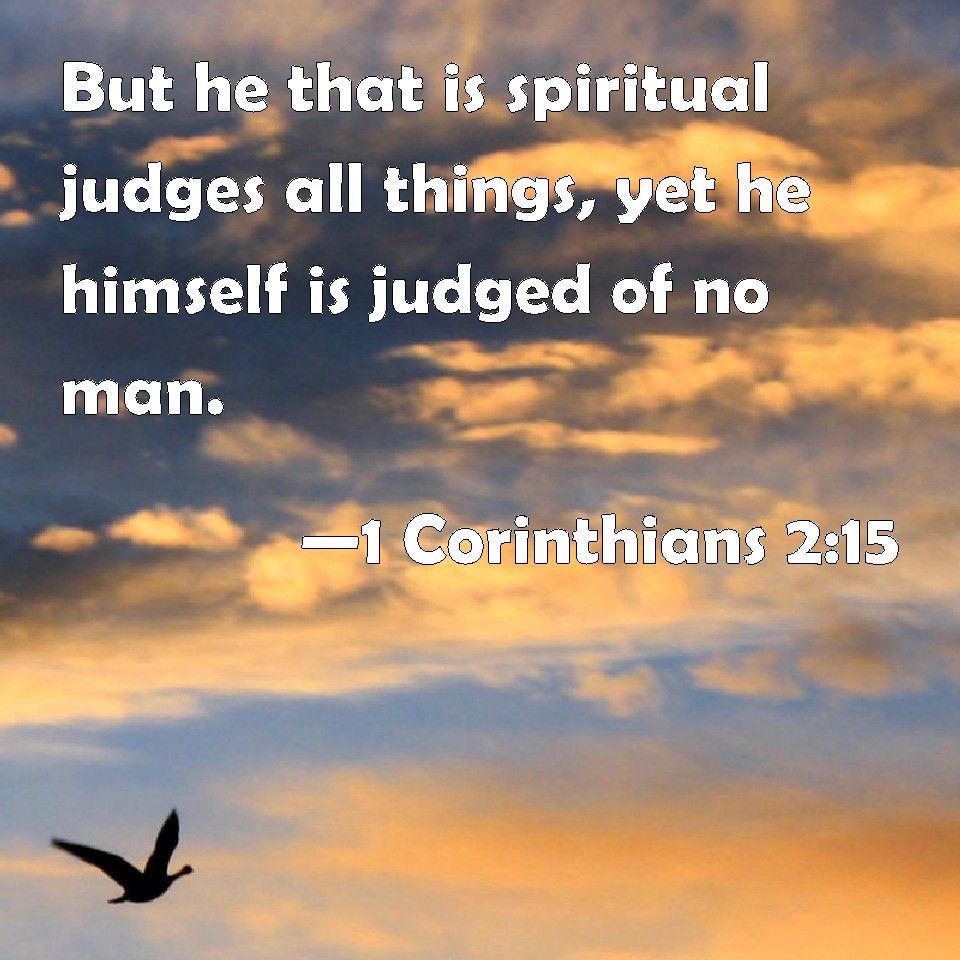 When My own are under My Hand, that is, they are found in My Son, Jesus – they no longer stand in judgement.  They have been freed from being condemned in their sins.  I give them My grace so they may now live in the Truth, so they may follow by the Way and be found in the Life – and this is who Jesus Christ is.

This is very important for people to understand.  They have been granted a very costly gift so they may remain blameless before Me – but they must always walk in My Son, so they be found in Him in the Day of Judgement.  Some take this act that was planned long ago to free man from the tyranny of sin they were born in, as something that is not what it truly is.  They take this act that is multi-level, full of depths they would never be known and understood – by the human mind – and reduced it into an insult to the God of all and to His Son who gave His all.  They take it as a kind of a wave, of a magic wand that rids them of their sin and gives them a free pass into eternal bliss.   They are freed from the sin that they inherited, they are free from all of their past sin and they believe they are free from all the sin that they will ever commit.  They believe that they need no longer to have any thought regarding their sin even so they continue in it without a care.  Then they say that no one has the right to judge them, or anyone else – because they are no longer under judgement and they continue to practice in the sin of their choice.

They do not realize that they walk not in My grace, but walk in condemnation, for they tread upon My Son’s sacrifice, and expect to be found covered by His shed blood.  This kind of ‘faith’ is not founded upon God nor in My Son’s sacrifice.  It is founded upon this god, who said at the very beginning, ‘you will NOT surely die….’  For he twists what is true so it will serve self, sin and himself, who is Satan.   But I say rather,  walk in My ways, which is to follow in My Son and then you will be found in Him, blameless and in the proper place to judge sin rightly while you walk upon this earth.  No one can continue to sin, and walk in My Son, for they would not be able.  For My Son’s path is always difficult and few will find it – because it is narrow, in that there is only one way that one can be found upon the narrow path – and that is when they have laid down their own lives (and take up My Son’s life), for this path will not allow for the flesh to walk.  I chasten all who would choose this path, and will bring to their attention the flesh that must be yet nailed to the cross they carry.  This will hurt, for the flesh does not die without a fight, but there is no concession for the flesh to continue to walk in its works on the path I have made.  I do not allow for sin to ever continue in those who are bought by My Son’s life.  Anyone who says that they follow Me, ‘you cannot judge me’ they are judged already, because they speak this way.  For all who follow after Me, hear those who walk with them, words that speak of correction – for this is how I speak among My Body, through each other who walk in My path and ways.  Those who argue this, are not on My path, they are on their own.  I do not say that anyone is to judge those who walk condemned (the unbelieving world)– for they already walk in their own judgement.  What I do say, is to tell those who are walking the road to their eternal judgement, their way of escape – Jesus.  In this, you will speak of sin and sin’s judgement – and in this you will be rebuked and told you are a hater, and why you are hated by the world.  Those who say they are Mine, yet rebuke you, they speak of what is true already – of what they testify, that they stand with the world in condemnation.  For anyone who would walk in My ways, which is in the Truth, must always judge – and determine to walk in the way that is right – in My eyes.

My Love gets twisted among those who walk not in Me.  For My Love never concedes to sin, I hate sin, sin was what costed My Son’s life, but My Love will deliver ANY and ALL who would choose to forsake their sin – nature, to assume the new life and nature I give by My Power and grace.   This involves the walking away of all that is sin – so that you may walk now in all that is of freedom.  Your identity no longer lies in this world, your identity is found in Me – only.  Then you are hidden, in Christ – able to walk in the freedom I give.  Do not think that you can walk and be found In Christ and at the same time practice ungodly lifestyles for be not deceived, for I am not mocked.   Understand though, I do not say that you can never sin, what I do say is that your relationship to sin will be significantly changed – when you have truly been bought by My Son’s blood.  You will want nothing to do with it, and will desire to shed of it as My light shines upon you, to show you what must go.

To Be Found In Christ & the Right (way) to Judge