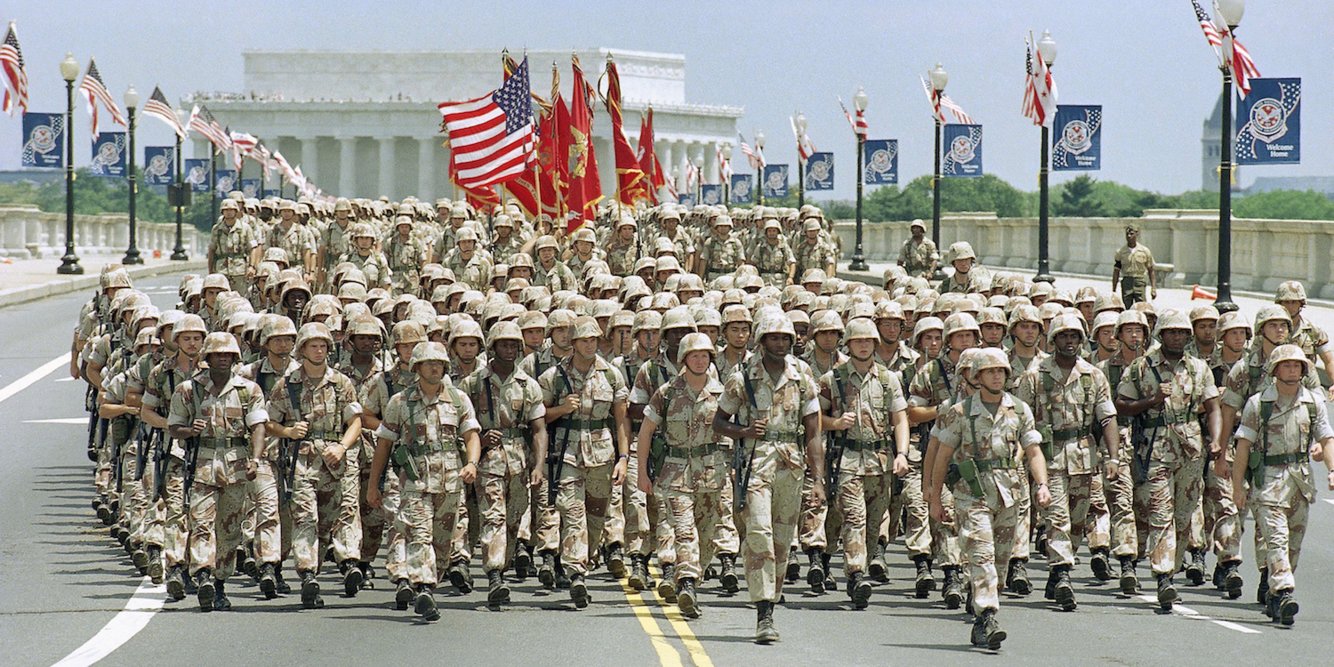 Been hearing a military march in my head for days. Although the 25th was  Anzac day here, I feel sure I had heard no military music playing anywhere before I began hearing it in my head.  But  as soon as I heard it, I recognised it to be an American military march.  I had my usual time with the Lord early on the 25th and He had me read the following chapters:

Isaiah 63, 1 Corinthians 10  Psalm 43  please take the time to read them.  They are part of this word, which I wrote down and then went about the day. It was a busy day and I was not given much time to reflect upon it.

25th April 2019
Be not alarmed at the works of the wicked. Their hands are busy, going to war. They make treaties and break them. They trample My people under foot. The innocent lie dead in the streets. But their day will come, the day of judgement for the wicked. They will not escape My wrath. The innocent however, will be with Me always. They shall not feel the sting of death but be taken immediately into My Presence. Be not distressed when you hear of the babies slaughtered.
Two days later, in my time with the Lord, I received this word.  I was still hearing the march in my head and I asked the Lord to tell me what it meant.
Saturday 27th April
Get ready America, for war!  Get ready to hear military marches, to see military parades, for shows of strength and power from your nation. Prepare to see posturing of such a magnitude you will almost laugh if it were not so very terrifying. For America goes to war. But I Am not with her.  I am not with this nation. I have shut the book on this place. For Babylon is fallen. She has become the place of crying wolves, desolation, desolation is upon her.  Weep and wail and mourn, you who know what is coming.
Two days after that, having had a break from the military march music, the TV was on and I noticed a movie was about to start. Instead of switching it off, I felt prompted to watch it as the title was familiar. Hacksaw Ridge. Didn’t know what it was about. I now know that it is based on actual events.   A young Seventh Day Adventist believer joins up in WWII as a medic. He will not touch  firearms, consequently he is persecuted and beaten by fellow soldiers. Why join up if you aren’t going to shoot at the enemy!? He endures, eventually single handedly dragging many wounded on the battlefield to safety.  He kept crying out to the Lord to show him where the wounded lay that he might save just one more.  He was protected, even supernaturally hidden, only suffering a wound at the end.  His courage and bravery was incredible.
The Lord is speaking and warning to those who will listen. Not only is war  coming soon to America, but you are being given an example to follow when the war comes.  Those who  want to protect their nation, loved ones and rescue the perishing in the time ahead, need to heed the actions of this young soldier.  God was with him. He will not be with those who take up weapons.  This man was armed with spiritual weapons. They were sufficient for him.  We observed in the movie that those who took up the sword, died by it. The slaughter on both sides was terrible.
So 3 times over just a few days,  the Lord has spoken to me about war coming  to America. Before and during those few days He prepared me to hear using the music of war.   He has my attention. I pray He has yours.  Draw near to Him, do not delay.  That you might be able to hear His voice above the noise of battle.
God bless
Alison Pound
SHARE THE WORD!

12 thoughts on “AMERICA, GET READY FOR WAR.  – Alison Pound”