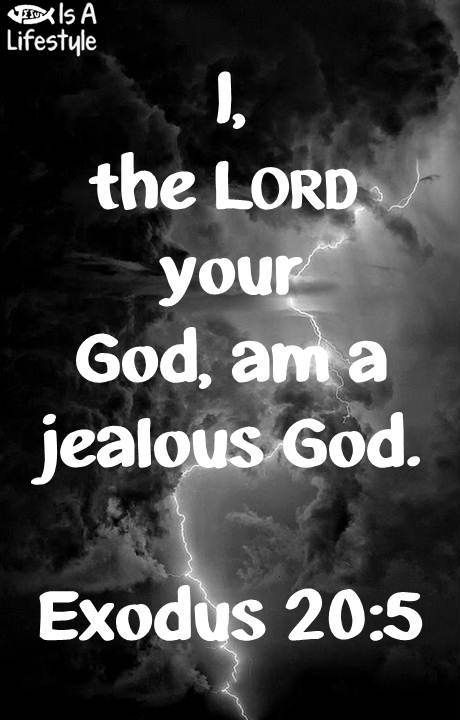 Have you considered My servant, Abraham, a man of covenant faith? Have you read in My book that He was shown another City, and when he saw this by faith, he was willing to forsake all to obtain it? When I called him unto Myself, he was an idolater.

But he chose to follow Me, and therefore, was willing to leave behind all that was familiar and dear to him. He left his ancestry in the kingdom of darkness. He left his kindred and his father’s house. He separated himself from the strong ties to his family; no longer would their influence lord over him. He severed his devotion to pagan practices and the idols of Babylon, to enter into covenant relationship with Me. He left the culture of Egypt. He chose Me over the approval of his loved ones. He saw something beyond the earthly realm, leading him forward into obtaining that which I had shown him: a glorious inheritance, an eternal City prepared for those who would forsake all to follow Me.

The time came when he was separated from Lot, his brother’s son, who was an idolater at heart. This one that he loved, chose to make his home in Sodom, a city that was built by man and destroyed by God. And so the separation had to come; you see, Abraham looked for a City whose builder and Maker was God. Did I not say in My word that flesh and spirit cannot dwell together? And when Abraham sought to bring forth the promised son through the strength of his own flesh, the result was conflict and heartache. Ishmael was born when My servant became impatient; he utilized an Egyptian method, a man-made attempt to produce only what I can do. Hagar and Ishmael were sent away; the mixture must be separated from my covenant servant. The ministry of the flesh and the ministry of the spirit will depart from one another! When Sarah conceived and Isaac was born, Abraham rejoiced; My promise to him had become a reality. But the blessing that I extended to him also placed a demand upon him, when he was asked to offer Isaac as a burnt offering. I required that he offer to Me that which he loved the most; this was his greatest test, and it would prove to be his greatest act of worship. Did he love his blessing more than He loved Me? No, he would not allow even Isaac to come before Me.

And now consider Solomon, who was endowed with wisdom, influence and great wealth. He constructed a temple in My honor; he followed the blueprint that I gave to David, his father, and My glory filled that place at the beginning. But his heart turned away from Me, and he built shrines and worshiped other gods. I warn My people: guard your heart! Your blessings and the works of your hands can become an idol! Some have allowed their appetites to overtake them, and now they have become enemies of the cross of Christ. Their god is their belly. For many, the desire to please their friends and family supersedes their desire to please Me and obey My Word. Devotion to the systems of men has replaced their devotion to Me. And so I have raised up those like Gideon, who will expose and cut down the idols, the images and the abominations in their Father’s house. And as it was true of Gideon, the people will become and angry and will want to kill him.

I am come down to smash and obliterate the images of jealousy that I see in the temple. My people’s deep love for their own pursuits has replaced their devotion for Me; I Am but an afterthought, and not their first love. My people have committed adultery against Me, and they cannot see it, nor will they forsake it. Their gifts, pleasures, gold and silver have become objects of worship. For many, their love of tradition has made the Word of God of none effect.

My people have consulted their stocks and their stones, their wooden idols of humanity, instead of consulting Me. Idols are behind the pulpits; idols are on television, idols on the internet have stood in My place; and I weep, for I am pushed aside and another has stepped into My place. Many of My people follow another voice; they will not ascend the Mount to meet with Me face to face, as it was true of Israel in the days of Moses. They will not turn aside to seek Me; they ignore the still, small voice, and instead, have turned aside to follow sensationalism, speculation and entertainment, which masquerades as ministry.

My people have set up calves of convenience to worship as did king Jeroboam. Many embrace the false gospel because it appeals to the flesh; they trust in the shadow of Egypt and not the Shadow of the Almighty. They cover themselves with false coverings that are not of Me. All of these are idols; have I not told My people that they must flee from idolatry? Consider the consequences of your compromise! Can you not see that the worship of these things lead men to perdition? Have you not read in My book that sorcerers, liars, the abominable and idolaters shall have their part in the lake which burns with fire? Do you not understand why My holy indignation, My righteous anger must come down upon these things?

And so it shall! I will shake the temples full of idols; I will remove the dead things, the profane things, and crush them into powder. I will smash and break every false image! I wield the sword of judgment, to bring a separation between My people and the gods they serve. I have told you that flesh and spirit cannot dwell together. Did I not say that you are not to keep company with fornicators, with the covetous or with one who is an idolater or a drunkard? What fellowship does light have with darkness? And what agreement does the temple of God have with idols? As it was true of the church of Thyatira, many are consuming that which is sacrificed to idols. And so I remind you of My great love for you: I AM a jealous God! Consider the promises that I have given to the one who repents and heeds the warnings. Consider the glorious inheritance that is prepared for he who overcomes. This is why I come as a Mighty, Roaring Wave, a great Cleansing Stream, to wash away the filth in the temple. I purify the ones that I love; I AM come to separate My people from their idols!

“What harmony can there be between Christ and Belial (the devil)? Or what has a believer in common with an unbeliever? What agreement can there be between a temple of God and idols? For we are the temple of the living God; even as God said, I will dwell in and with and among them and will walk in and with and among them, and I will be their God, and they shall be My people. So, come out from among (unbelievers), and separate (sever) yourselves from them, says the Lord, and touch not any unclean thing; then I will receive you kindly and treat you with favor”;