Israel needs to prepare for the possibility that its battle to keep Iran from entrenching itself militarily in Syria may have to be expanded to Lebanon or to Iran directly.

That is one of the recommendations that appeared in the Institute for National Security Studies Strategic Assessment for Israel 2018-2019, which was released and rolled out by the Tel Aviv-based think tank at a ceremony at the President’s Residence on Wednesday. END_OF_DOCUMENT_TOKEN_TO_BE_REPLACED

Planet Earth is alive. Deep beneath its skin, its life blood — rivers of molten iron — pulse around its core. And this mobile iron is what generates the magnetic field that causes auroras — and keeps us alive.

But, according to the science journal Nature, something strange is going on deep down below.

It’s causing the magnetic North Pole to ‘skitter’ away from Canada, towards Siberia.

“The magnetic pole is moving so quickly that it has forced the world’s geomagnetism experts into a rare move,” Nature reports.

Another Article on the same thing

In response to an Israeli airstrike in Syria last Tuesday, Russia threatened to respond to further Israeli action in Syria with surface-to-surface missiles against targets inside Israel. An Israeli military intelligence website reported that one such missile was already fired last week. 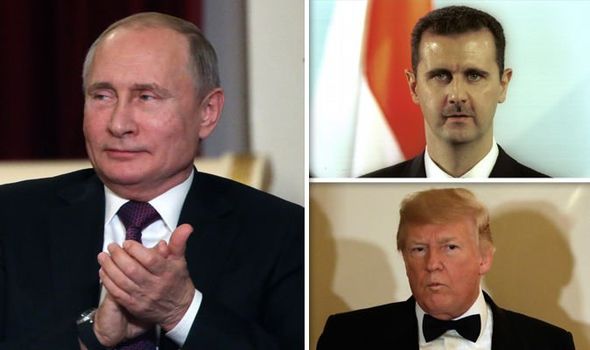 He said the deployment of upgraded S-300 missile systems in October has led to “significantly reduced” US-led coalition airstrikes in northeastern Syria.

The US and Israel, along with Saudi Arabia, Turkey and Qatar all backed the 2011 rebel and jihadi uprising which threatened to bring Syrian President Bashar al-Assad to his final ruin.

President Donald Trump has ordered the more than 2,000 U.S troops in Syria be withdrawn as quickly as possible from their posts, according to a U.S. official.

The withdrawal is based Trump’s decision that the mission against the Islamic State is complete, said the official, who was not authorized to speak publicly before it is announced.

Stocks plummeted once again on Monday, driven largely by fears the Federal Reserve is planning to raise interest rates later this week. At this rate, the Dow Jones and S&P 500 are on track for their worst December since the Great Depression in 1931.

The Catholic Church globally is one of the world’s leading proponents of illegal immigration. Pope Francis himself has said many times that all nations should open their borders and let anyone and everyone come in. He says that how a christian is supposed to show compassion. What Francis forgot to tell you, of course, was how lucrative the illegal migrant business is, and how much money they are making in government grants by promoting and perpetuating it. 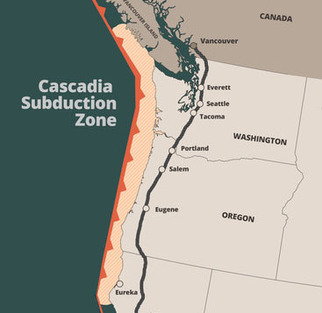 Local seismologists and geologists say the 7.0 magnitude earthquake that hit Alaska should make people in the Pacific Northwest realize how disastrous the threat of the Big One is for our region.

“We’re in earthquake country,” said Scott Burns, a geology professor at Portland State University. “Everybody should have a kit at home for the earthquake — we’ll go into camping mode, we’ll need water and food to keep you going.” 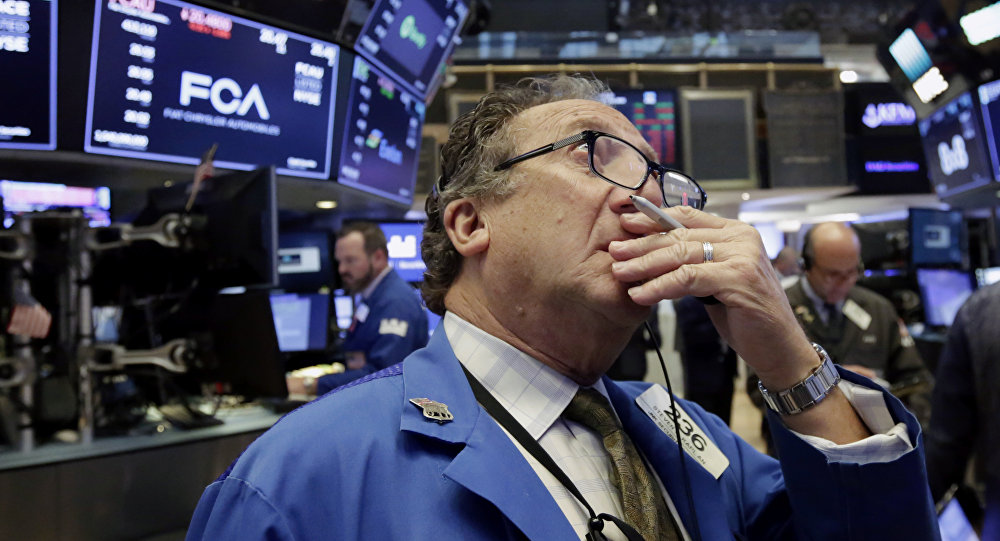 The massive fall in stocks was preceded by a major scandal involving the arrest of Huawei Technologies’ chief financial officer, Wanzhou Meng in Vancouver at the request of the US government, threatening to undermine the recently reached understanding between Beijing and Washington on their ongoing trade war.

With 27 confirmed tornados on December 1, 2018, the state of Illinois experienced its largest tornado outbreak during the month of December ever. NWS said additional storm surveys will be done on December 4, so this number is subject to change.

The December 1, 2018 severe weather event sets the record for largest tornado outbreak during the month of December in Illinois history with 27 tornadoes, NWS said. The previous record was 21 tornadoes on December 18-19, 1957.