Skip to content
Published on May 25, 2019
Iran, he promised, would do so “using two missiles or two new secret weapons.” He did not specify what type of “secret weapons” he was referring to. Learn More: https://www.rt.com/news/460245-iran-s…
SHARE THE WORD!

“When everyone starts falling off the stage dead, they project this roadway of New York City in the background.  NYC is the flashpoint as shown on the $10 and $100 bill depicting a nuclear tsunami that engulfs the city, finalizing Satan’s New World Order and kickstarting nuclear Armageddon!”

END_OF_DOCUMENT_TOKEN_TO_BE_REPLACED

Revelation 18:1-10
After these things I saw another angel coming down from heaven, having great authority, and the earth was illumined with his glory. And he cried out with a mighty voice, saying, “ Fallen, fallen is Babylon the great! She has become a dwelling place of demons and a prison of every unclean spirit, and a prison of every unclean and hateful bird. For all the nations have drunk of the wine of the passion of her immorality, and the kings of the earth have committed acts of immorality with her, and the merchants of the earth have become rich by the wealth of her sensuality.”

I heard another voice from heaven, saying, “Come out of her, my people, so that you will not participate in her sins and receive of her plagues; for her sins have piled up as high as heaven, and God has remembered her iniquities. Pay her back even as she has paid, and give back to her double according to her deeds; in the cup which she has mixed, mix twice as much for her. To the degree that she glorified herself and lived sensuously, to the same degree give her torment and mourning; for she says in her heart, ‘I sit as A queen and I am not a widow, and will never see mourning.’ For this reason in one day her plagues will come, pestilence and mourning and famine, and she will be burned up with fire; for the Lord God who judges her is strong.

And the kings of the earth, who committed acts of immorality and lived sensuously with her, will weep and lament over her when they see the smoke of her burning, standing at a distance because of the fear of her torment, saying, ‘Woe, woe, the great city, Babylon, the strong city! For in one hour your judgment has come.’ END_OF_DOCUMENT_TOKEN_TO_BE_REPLACED 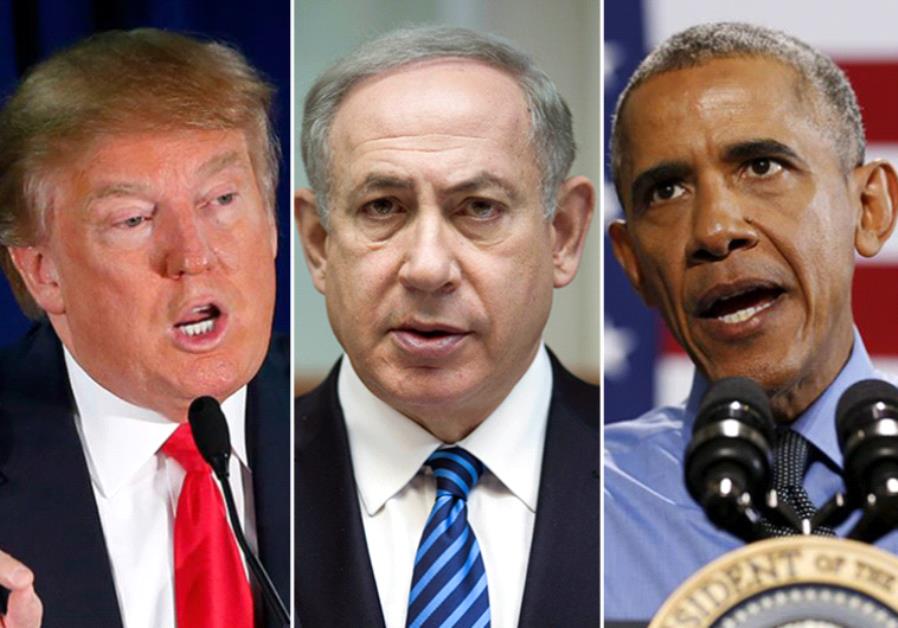 What I know and have heard from The LORD in Visions of The LORD God Almighty, The LORD Jesus Christ and The Holy Spirit is that Benjamin Netanyahu has been Chosen by The LORD to lead Israel in Times ahead (very delicate Times ahead; for Israel). END_OF_DOCUMENT_TOKEN_TO_BE_REPLACED 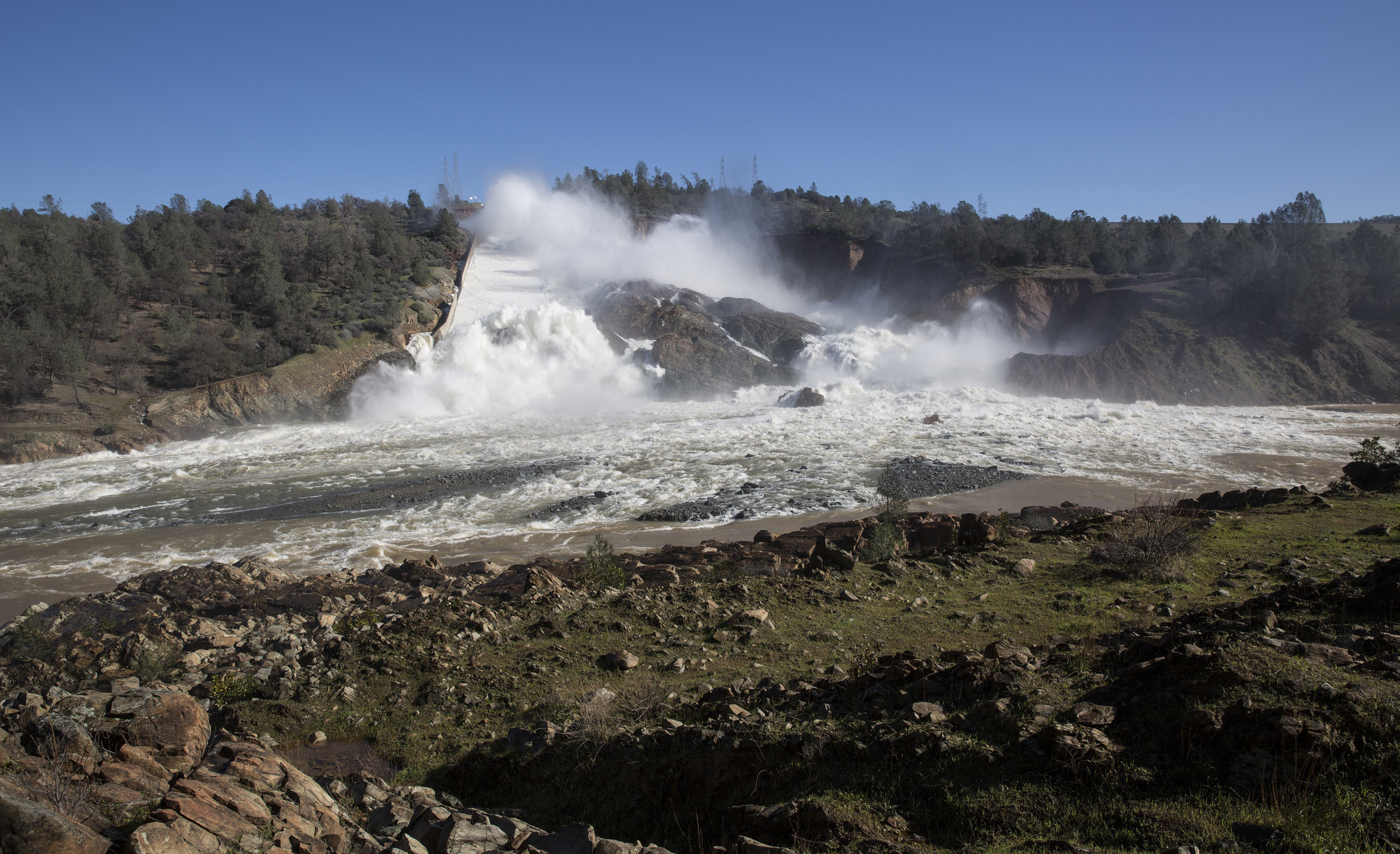 Floods in California This night I had a dream that a large Dam in California had damage so the Dam broke. Floods moved all throughout California. Some people who were closest to the Damn were completely consumed by the water. END_OF_DOCUMENT_TOKEN_TO_BE_REPLACED

SHARE THE WORD!
Published on May 24, 2019
The final days. 2 suns. Is a cloaked sun causing our dangerous UV radiation? Rapture to come before inbound planetary system makes closest pass. Holiness and how to achieve it. https://www.youtube.com/watch?v=ynZJM…
SHARE THE WORD!
SHARE THE WORD!

I AM is sending my angels to the four corners of the world. They are ready to sound the Trumpets of Justice. Praise My Name, Laud My Majesty. Announce the Day Of Tribulation, for a fallen world, ripe for the Harvest. END_OF_DOCUMENT_TOKEN_TO_BE_REPLACED

END_OF_DOCUMENT_TOKEN_TO_BE_REPLACED

During a vision to Joni’s Table Talk, Rivers Teske shared a couple of amazing supernatural experiences that changed her life forever.  In the first experience, she was literally caught up to heaven where she came face to face with Jesus.  In the second experience, she was given a vision of “the great terrible last day” one night while she was visiting Finland.  Please share this encouraging video as widely as you can, because it is a great witnessing tool.